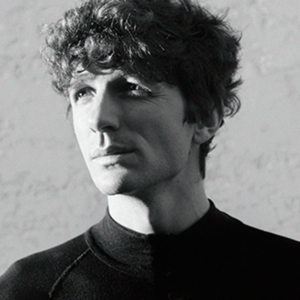 Nathanael Abeille is a graduate from ENSAD Paris, he is giving a lot of importance to the process behind a design object.

He worked with the architect Jean Nouvel in projects that have allowed him to confront the architecture and pay particular attention to the relationship between the overall appearance of a building and the details that constitute it.
He developed a project called Reflexion which has for objective to create a natural light reflective principle on the facades of buildings. Reflection is a search that tends towards a realistic application.

All Nathanael’s projects require a roundtrip relevance constant feedback between the material, manufacturing process, and context of use.

For TakeCaire, Nathanael developped a design process for his collection Heba (named from the artisan) to create a series of 3D objects in khayameya. He also developed in collaboration with Samuel Aden a collection of furniture combining wood and khayameya called Naguib.

No products in the cart.